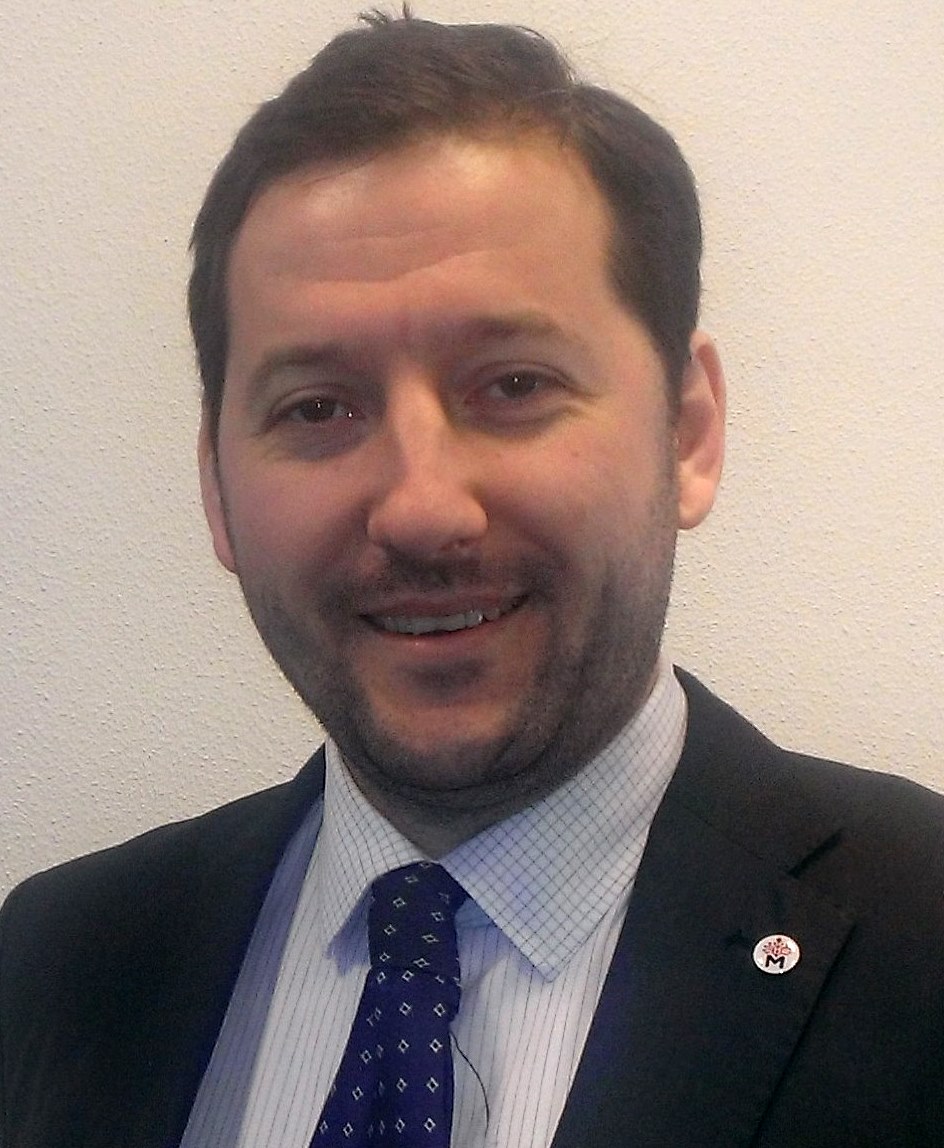 LIBERTAS (Online Magazine): What steps did Republic of Moldova take from VLAP to visa-free regime?

As you know, the Moldova-European Union Visa Liberalization Action Plan was structured in two phases and four blocks. First phase was the legislative one and the second phase was the implementation one. Before obtaining the visa-free regime to the EU, Moldova had to implement all the benchmarks included in both phases of the four blocks of the VLAP.

During the first phase of the EU-Moldova VLAP, the Moldovan authorities had to adjust national legislation to the EU standards, especially in the area of travel documents, migration and border management, public order and security, human rights and external relations. Some of the most important legislation adopted was the Law on state border, the Border Police Law, the Law on integration of foreigners, the Strategy on the Justice Sector Reform, the Law for prevention and fighting organised crime, the National Human Rights Action Plan and the Action Plan on Roma Support for 2011 – 2015, the Law on ensuring equality. Some might say that the first phase of VLAP is not as complex as the second one, nevertheless, it is important to underline that the legislative process can encounter bottlenecks sometimes when there are division of opinions between the legislative and executive branches or when civil society has another view on certain issues. The difference in opinions is especially likely to happen when debating sensitive legislation such as demilitarization of law enforcement or anti-discrimination. Although the implementation of first phase of VLAP in Moldova’s case was done in a prompt manner, it took a lot of communication and coordination between stakeholders to overcome institutional discrepancies.

During the second phase of the VLAP, which is also called the implementation phase, the Republic of Moldova had to ensure that the legal provisions adopted during the first phase were efficiently implemented from the practical point of view. From my experience with Moldova-EU VLAP I can mention that there were two important elements to address during the second phase. The first one was related to establishing a very good cooperation between state institutions. If previously, each institution was trying to manage things on its own, after VLAP implementation institutions had to work with each other, exchange information and cooperate on daily basis. Second important element was to ensure the sustainability of reforms, meaning that the reforms should work properly over time. Moldovan state institutions managed to address all aspects of the second phase and thus obtain the visa-free regime to the EU.

LIBERTAS (Online Magazine): European commission proposed on 27 November 2013 to allow visa-free travel to the Schengen area for Moldovan citizens. Almost one year has passed since then… What are the main benefits from visa-free travel for the Republic of Moldova and its people?

Although the Commission’s proposal was made on 27th November 2013, Moldovan citizens holders of biometric passports were able to travel without a visa to the EU only starting with 28th April 2014. The benefits can be classified as follows:

In case of Moldova, people to people contacts increased exponentially. According to the data of the Moldovan border authorities during the first 6 months of the visa-free regime, more than 297000 Moldovans traveled to the EU without a visa. And this is only nationals which were traveling from Moldova. If we count Moldovans residing in Russia, Ukraine, USA, Canada and other countries who traveled to the EU without a visa in this period, the total number could be more than 300000.

For the business community, mobility and flexibility is a highly important factor. Since most of Moldovan exports are channeled to the EU and each year the percentage is increasing, there was a strong need for Moldovan businessman to be able to travel to the EU without visas. Also, the entrance into force of Moldova-EU Deep and Comprehensive Trade Area will intensify the business ties between Moldova and the EU, thus the visa free regime will make life much easier for our business community.

The transfer of knowledge is highly important subject, because Moldovan citizens traveling abroad and experiencing all the good things EU can offer could use the acquired knowledge and implement it in Moldova. In Netherlands, where I currently carry out my diplomatic assignment, one could learn a lot about alternative ways of urban transportation, such as bikes. In Estonia, for example, one can learn a lot about the delivery of public services using ICT innovative tools. There are many good examples from which we can learn and visa-free regime allows the transfer of knowledge to take place faster.

LIBERTAS (Online Magazine): From your point of view, what would you advice Georgian government and Georgian people to successfully complete visa liberalization action plan and achieve visa-free travel?

European institutions and people in general are strict but fair. It is true that VLAP is a complex and very demanding process. Nevertheless, if Georgia implements all the VLAP benchmarks, the EU will abolish the visa regime for Georgians. Thus, the only advice I can give to my Georgian colleagues is to work hard on the implementation of VLAP benchmarks and they will be rewarded accordingly. From our side, Moldovan authorities are ready to share their experience on VLAP and provide necessary advice.