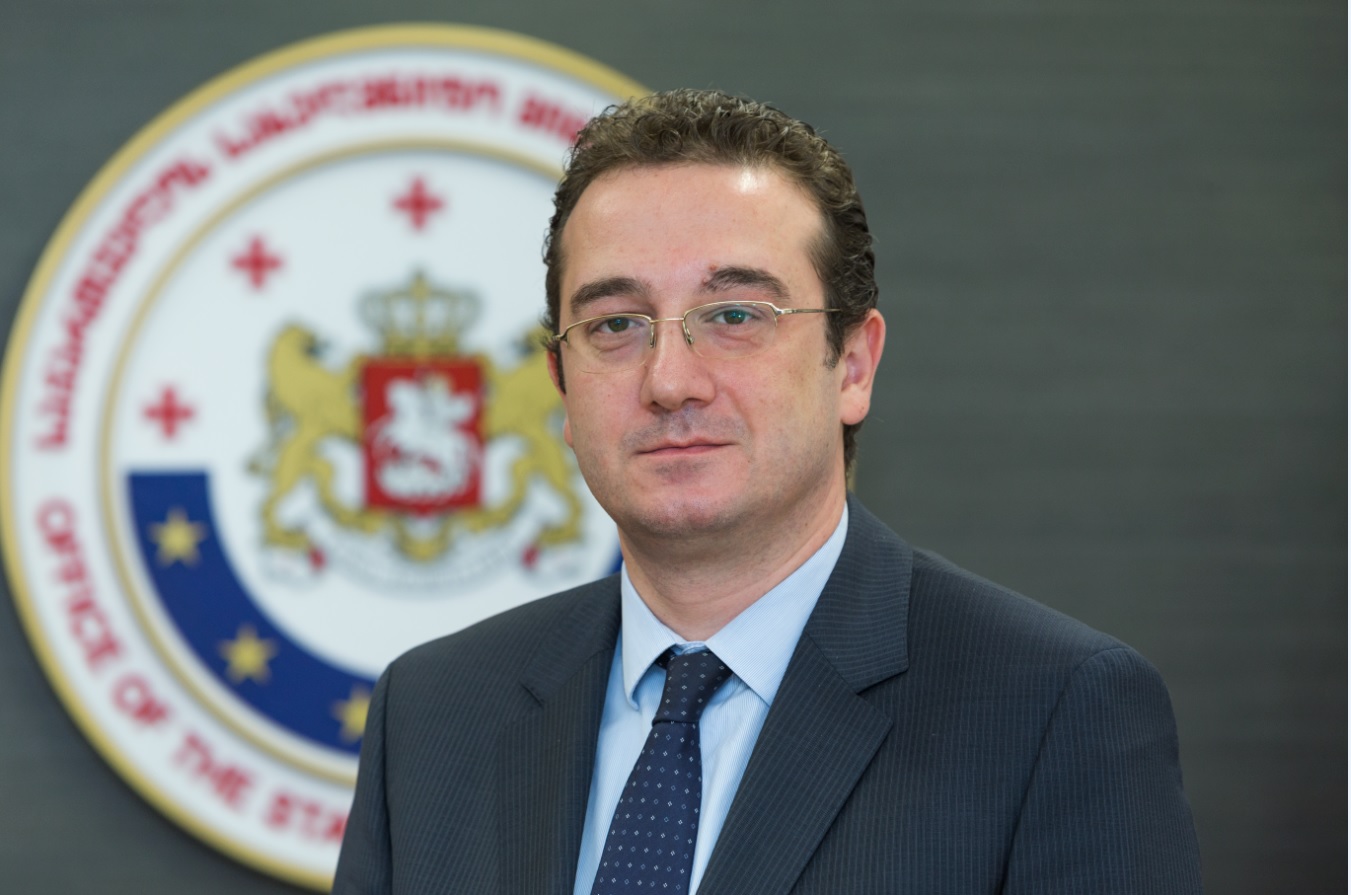 ENIGMMA Q1:  Georgia has recently signed an Association Agreement with the European Union that is considered to be a significant step forward in EU-Georgia cooperation. How would you assess progress of Georgia’s European Integration?

ENIGMMA Q3:  What are the main priorities of cooperation in the field of migration which are underlined in the Association Agreement and Agenda?

The Association Agenda includes migration-related legislation approximation with the EU aquis in areas of migration and asylum policy, effective border management, fight against organized crime, human trafficking, money laundering and terrorism financing, as well as in tackling illicit drugs. In addition, Georgia, together with the EU Member States, conducts joint, permanent and active information campaigns in order to raise awareness of population of Georgia on migration issues.

ENIGMMA Q4:  What is to be expected next from this significant step in EU-Georgia relations development?

It should to be noted, that effective implementation of the Association Agreement will have a major positive impact on strengthening of Georgia`s European identity, irreversibility of the European integration process and political support from our European partners, including support of Georgia`s sovereignty and territorial integrity. The DCFTA with the EU will significantly enhance economic relations, attract foreign investments, stimulate economic growth and support Georgia`s integration in the European economic area in general. Moreover, the Association Agreement envisages further deepening of the political dialogue with the EU.

Furthermore, benefits of the Association Agreement with the EU will largely depend on political and economic stability and security of the country and the region as a whole. The EU plays a crucial role in ensuring Georgia`s security and territorial integrity. Hopefully, involvement of the EU in settlement of the Russia-Georgia conflict will be reinforced including through strengthening the mandate of the EU Monitoring Mission. It is especially important against the background of recently signed Agreement between the Russian Federation and the breakaway region of Georgia, Abkhazia on alliance and strategic partnership.

At the same, Georgia is a partner of the EU in Common and Security and Defence Policy actively contributing to the international security, including through participation in the EU`s peacekeeping mission in the Central African Republic.

At this stage, we are actively preparing for the “Eastern Partnership” Summit to be held in Riga in May 2015. We hope that it will be a historical Summit, where we will receive clear message on Georgia`s European perspective as well as positive assessment on implementation of reforms envisaged by the Visa Liberalization Action Plan.